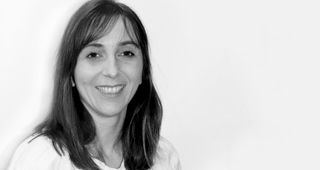 After a master’s degree at ENS, Clara Hardy, driven by her passion for silk, launched her own company, SERICYNE. Its main technological advance, now trademarked, consisted in created the first-ever natural 3D silk. A combined sense of practicality, powerful imagination, and the ability to move things forward are what Clara is all about. Discover her selection of favorite products on MOM!

A combined sense of practicality, powerful imagination, and the ability to move things forward are what define the character of Clara Hardy. A practical, and even a highly detailed, spirit are what Clara acquired at the Ecole Boulle, where her meticulous work on a woodworking project, a “cocoon”-style lounge chair, was both a premonition and a pathway to the top of her class. Her initial professional experiences took place abroad and in Paris, alongside Ron Arad, at the Artisans of Angkor in Cambodia, and within the materials library of Jean Nouvel’s firm. Here, Clara put her abilities to work to serve creativity by nourishing a long-held passion for silk, a precious material with a rich and storied history. She began to forge her own path by pursuing a master’s degree at ENS, built around this material. Why does the silkworm only make cocoons, she persistently wondered? A fortuitous encounter with a researcher from the INRA, who was taken by her enthusiasm and offered abundant advice, helped her envision a new technique, now trademarked, that would allow silkworms to produce flat or voluminous (3D) silk, in one long, non-woven thread. The INPI would, in fact, recognize her discovery with an innovation prize for this work. Knowing how to transform encounters that are sometimes quite random into beautiful opportunities to allow her project to develop into a company and truly take off: such is part of Clara’s unique talent. Sericyne was built and developed around this innovation, whose technological advance consisted in making the worms spin not just cocoons, but directly into 2D or 3D shapes. It would be nothing if it weren’t for Clara’s human touch. Raised in a family with ties to farming and to the land, Clara knows what this means, and here again, it’s all about marvelous encounters. Her feel for this world was instantaneous, a world that still upholds venerable skill in sericulture in the Cévennes region. Ever since the firm set up shop, this trade has seen a rebirth, and mulberry plantations have proliferated. Attempts to restart silk production in the Cévennes had already been made, but the initial strength of this project has been its disruptive approach, using this new way to produce silk. 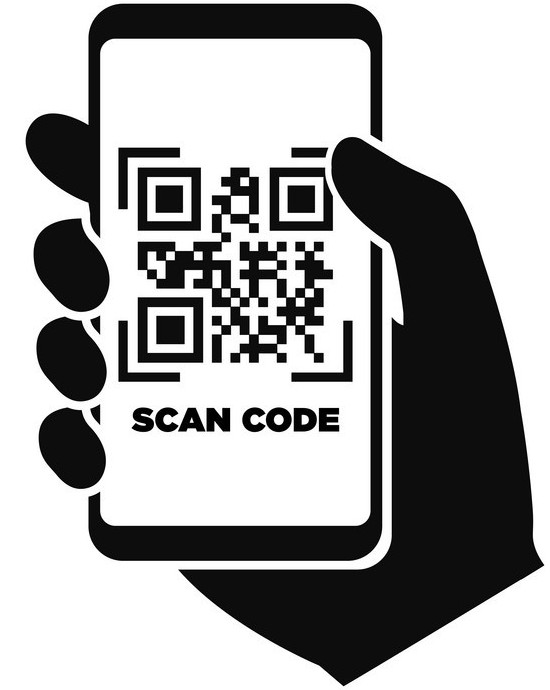